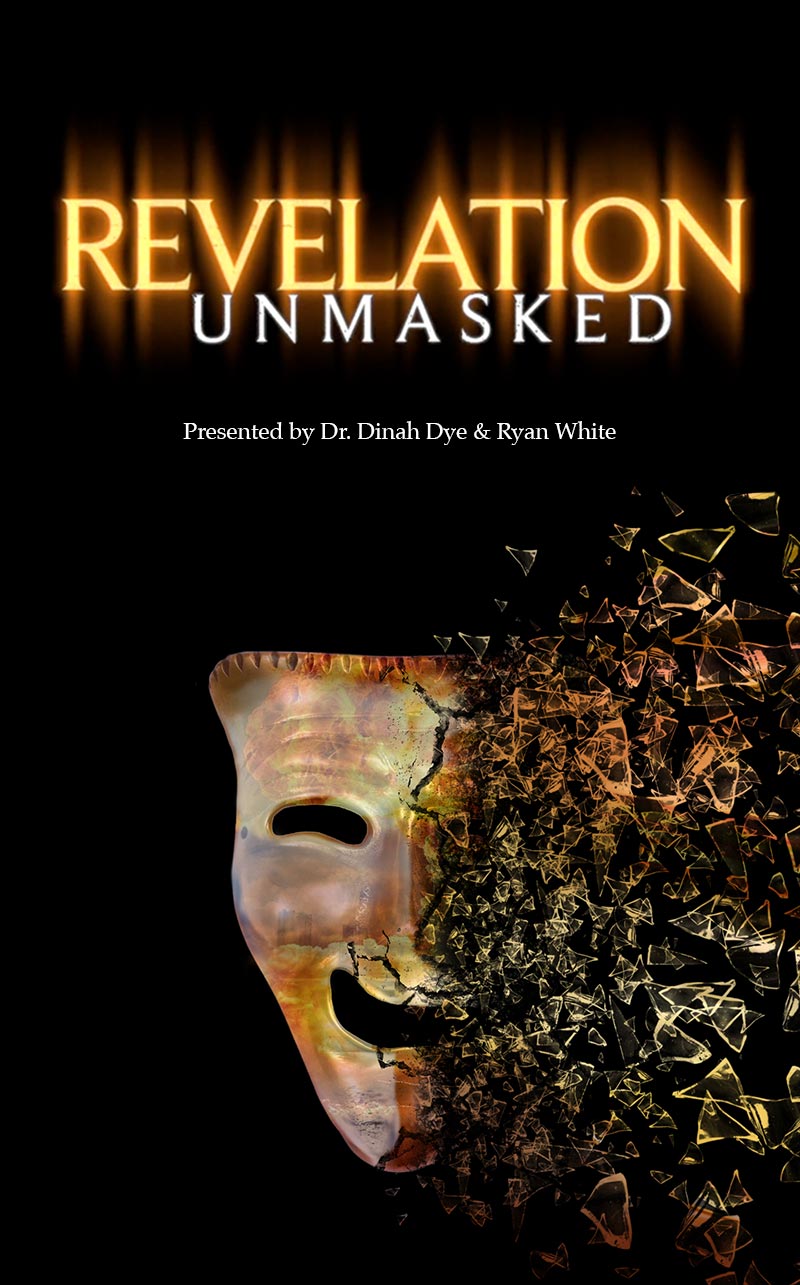 Available Now on DVD and On-Demand

Join Dr. Dinah Dye and Ryan White as we bring some sanity into the discussion about the Book of Revelation. Rather than attempting to set a new end date, we will investigate the culture and context in which the book was written. This will serve to develop a better understanding of how the original audience would have understood it and why subsequent readers found Revelation edifying to the point that it became included in the canon of Scripture. In this eleven-part series, we will discuss the four primary methods of interpretation, the use of symbolism in the visions, and how Yeshua is identified in the book. We will look at the historical and geographical background of the seven cities of the churches, the usage of Babylon and the great tribulation, and the characteristics of the bad guys. The symbolism of numerical values, the bride and the New Jerusalem, and the Olivet discourse will be analyzed, and we will finish by bringing this into today’s world and how we are called to endure suffering and resist compromise today.

Buy it now on DVD or Vimeo-on-Demand 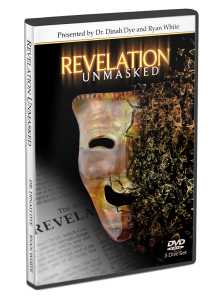 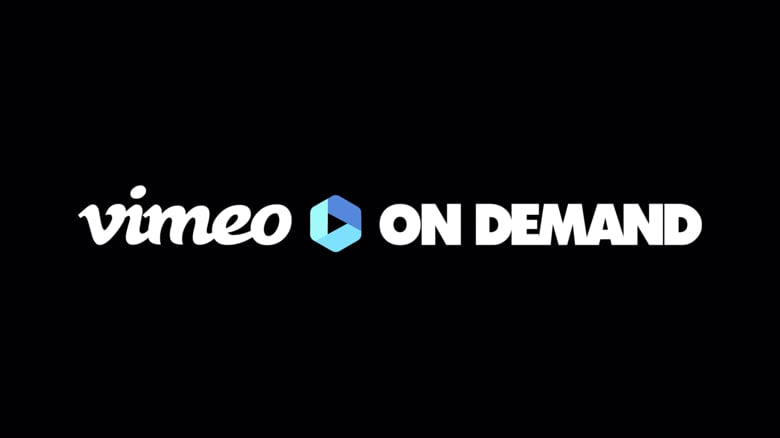 Preview of the Series